Transfer iPhone 5 Contacts by clicking “Sign Up to Transfer” button.

Average Rating: 4.8/5 - 472 reviews
“ I use two phones at all times and entering new Contacts was daily problem. With SyncGene I don't need to worry about contacts transfer since it is done automatically. ”
Jason Benck

SyncGene is a Free service and a web app to transfer Contacts. With SyncGene - transfer your iPhone 5 Contacts and Calendar events between devices you have. Transfer them between iPhone, Android, Samsung or other mobile devices. Transfer them automatically between Google, iCloud or Office 365.

Transfer iPhone 5 Contacts, Calendar and Tasks between Office 365, iCloud, Gmail and other apps you use.

SyncGene can transfer your Contacts between different cloud paltforms - Google, iCloud, Office 365. It is compatible with most mobile devices - iPhone, Samsung, Android or Computer. Sign Up and SyncGene will Transfer iPhone 5 Contacts in just a few clicks. 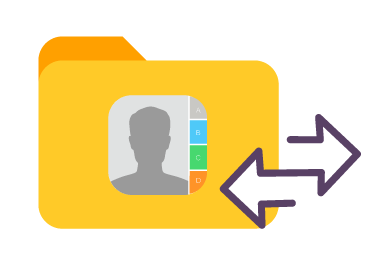 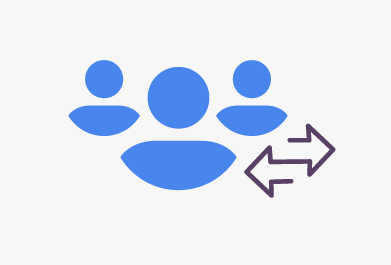 Maintain Contact groups on several devices. It is a perfect solution if you need continuously updated Work group or Family Contacts list. Contacts are updated then changes are made on connected devices. Use SyncGene to Transfer iPhone 5 Contacts. 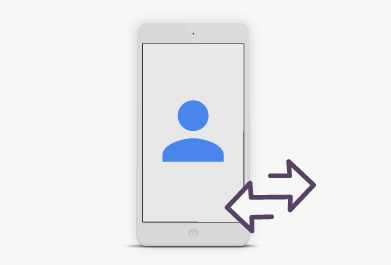 Syncgene is a web-app so you don't need to install anything. Simply login and add accounts you are transferring Contacts from and to. Your Contacts will be transferred between iPhone 5 and selected service.

How to transfer iPhone 5 Contacts?

Easily transfer Contacts between devices or web-app you use 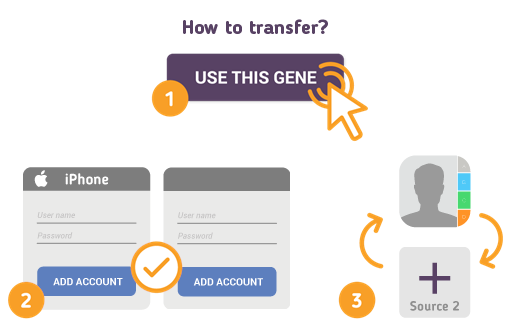 You can easily transfer iPhone 5 Contacts with SyncGene service.

"It is the 6th generation phone released on 21st of September 2012, succeeding the iPhone 4S, and named as one of the most stunning looking phones on the market at the time. The new iPhone 5 has met some major design and technical upgrades from its predecessor, such as a new lightweight aluminum body, which is also thinner than the previous one, higher resolution pixel screen, a new 8MP camera with 1080p video support as well as the new iOS6 operating system. On top of that, although the call quality wasn’t majorly improved from the 4S, but it did receive 4G connectivity support. "

The company behind SyncGene

Cira Apps Ltd is a SaaS company with solutions that enhance Office 365 productivity for iPhone and Android business users. CiraSync, the flagship product, is used by more than 12,500 companies to provide productivity gains and cost savings via contact and calendar automation. The company is headquartered in San Jose, California. 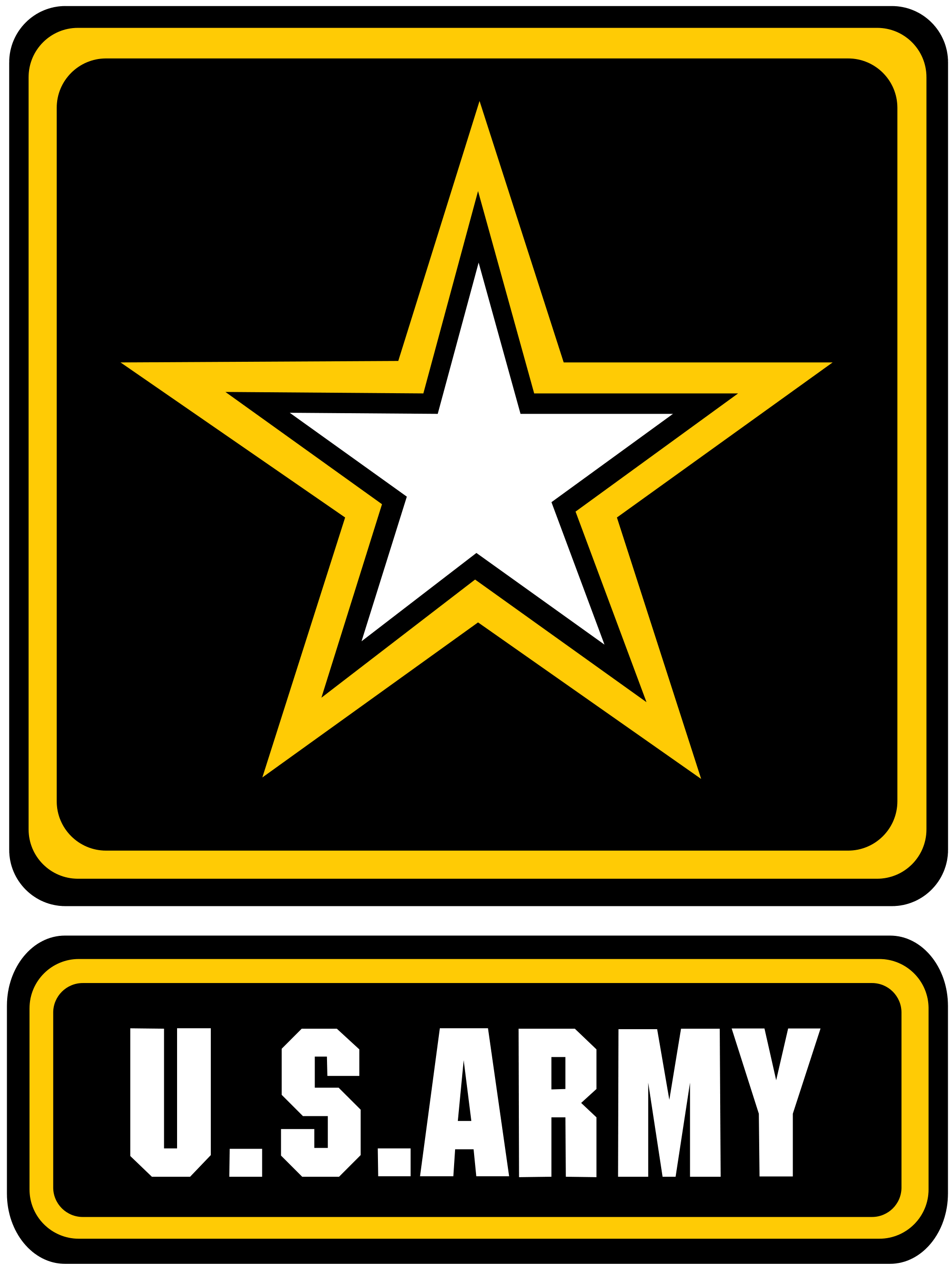 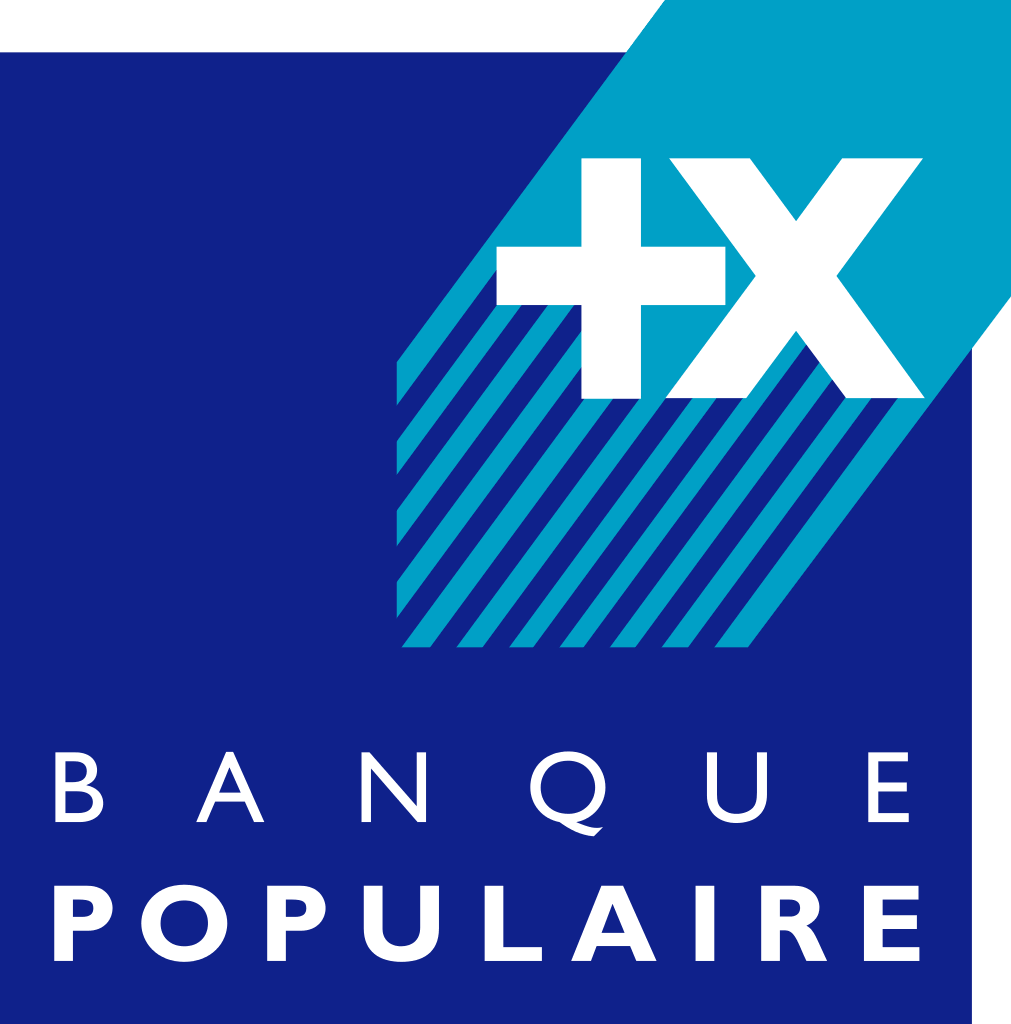 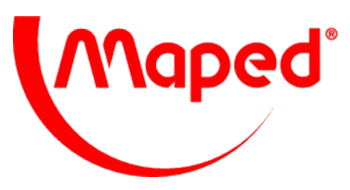 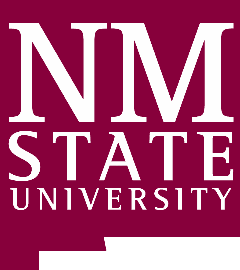 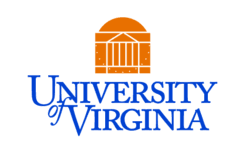 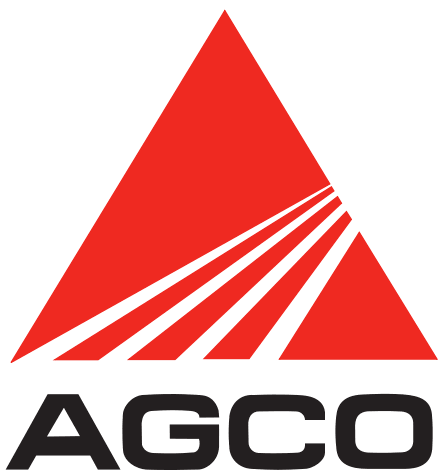 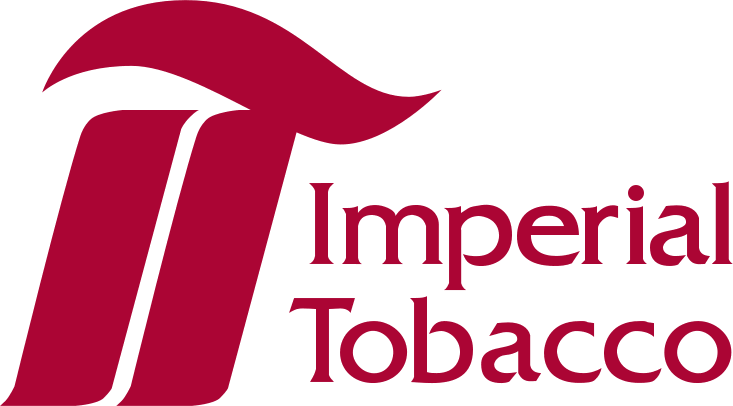 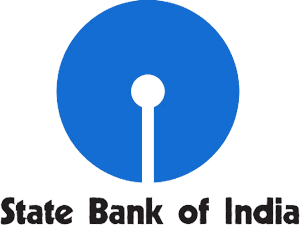